When the previous H.E.A.T team leaders, Mike and Ashley, are murdered by a mysterious Russian nerve agent poison, the Coalition quickly assembles a new ACAPULCO H.E.A.T. Team. The New Group is ordered to find the answer to two questions. Why are all the Ex-Acapulco Team Members being murdered after almost 20 years? And, how does the New Team stop a relentless Russian Assassin before he strikes again? 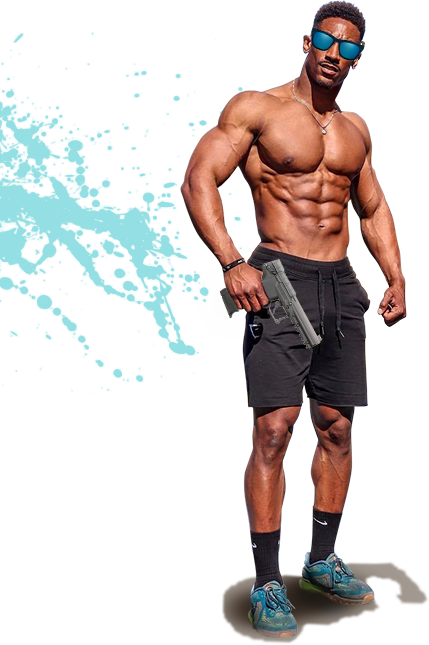 PETER VERNON, is a hard-edged ex-soldier for hire. He was a rugged Blackwater Merc in Afghanistan, when the country needed him. But when he saw disturbing abuses of power among his fellow mercenaries, Peter decided he had enough.

When his tour was over, Peter left the Middle East and returned to America. He was determined to find a less complex way to make a living. So Peter founded a company that trained Security Teams for V.I.P. Executives. Fortunately, Peter maintained his Top Secret Security Clearance. Since he had an unfamiliar face in the Intel World, Peter was quickly approached to anchor a new ACAPULCO H.E.A.T. Team. Especially when it became clear that ex-H.E.A.T. Agents were being killed…and a huge threat to National Security began to surface. 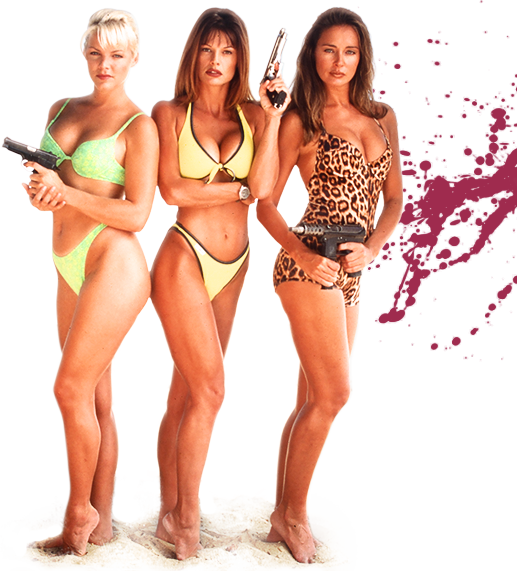 DIANA CHASE is a beautiful Test Pilot in Los Angeles for new helicopter prototypes. She flew combat missions with the Marines in Afghanistan, and actually bumped heads with Peter Vernon several times. Diana was wounded in combat near Kabul, and earned a Bronze Star for her heroism. Back in the States, Diana is a test pilot…and quite happy to be successful as a civilian, and out of the Combat Zone.

But when her country calls, Diana answers. Like Peter, Diana is an unfamiliar face in the Intel World. She has no footprints or a paper trail in that community. So the coalition feels that she is the perfect candidate to run the New ACAPULCO H.E.A.T. Team with Peter Vernon. Even though, the two elite warriors… have butted heads, and crossed swords once before, on the streets of Kabul.

After the murders of ex-Operatives Mike and Ashley, Peter and Diana are told to organize a brand new team of bikini beauties and misfits…computer geniuses and tough ex-cops…who are all brought to the new ACAPULCO H.E.A.T. BEACH FASHIONSBoutique at a glamorous 5-Star Hotel in Long Beach.

While staying at this luxury hotel, and by using wit, daring and incredible action, our hot “dream team” of Acapulco H.E.A.T. Operatives also uses a “Secret Weapon” as they devise a plan to expose and destroy the elite team of Russian Assassins before they can kill again…and before they can unleash their plot to bring America to her knees.

And what is the secret weapon for our New Acapulco H.E.A.T. Team?

A group of young, YOU TUBE BLOGGERS who attend a grand 3-Day Bikini Event at the Beach Hotel, creating a chaos that upends the International Spy World…and a chaos that can only be navigated by our New Acapulco H.E.A.T. Team, just long enough to uncover the deadly Russian Assassins, and explode their plot against America.